*1Refer to history for details

Please be patient... "This website is loading some heavy stuff from the Old Railway, from an old Server built by a Retired Railway Man, residing in an old Railway Town way out west....Where the Internet is as slow as those "Branch Line" TRAINS 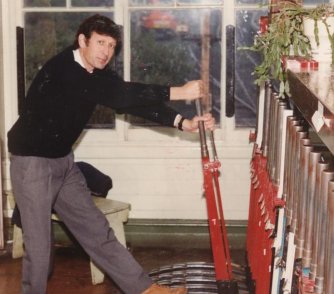 Profile of a Railway Man
(Retired)

Karl is a 4th Generation Railwayman
Karl has retired from "Main Stream" rail work but continues to pursue other interests and Volunteers for Environmental & Conservation Activities.

He has returned to Web Site development, to which he has built this SITE and several others and is the proud Creator, Developer and Maintainer of......
The Mallacoota Fundraising Group Website

This web site is a fairly lengthy read but rather interesting particularly the History Page. Interesting because it reads like a story. A story of a Railway Man who never finished school, has no formal tertiary qualification, survived the harshness of the 70s, the dreaded "Jobs for Mates" of the 80s, the drastic changes in the 90s, the corporate betrayal in the early part of the new Millennium and survived the waiting room of the "Departure Lounge" (lead up to Retirement).

Karl like so many other railwaymen, the railway was a way of life........
As it was for the 3 Generations before him.

A Tour of Duty

January 12th 1970   Karl commenced working with the Victorian Railways at its printing works in North Melbourne as a Junior Clerk .

May 1970 transferred to Burwood Station as Station Assistant.
August 1970 trained as a Signalman then October same year Signal Assistant McKinnon. 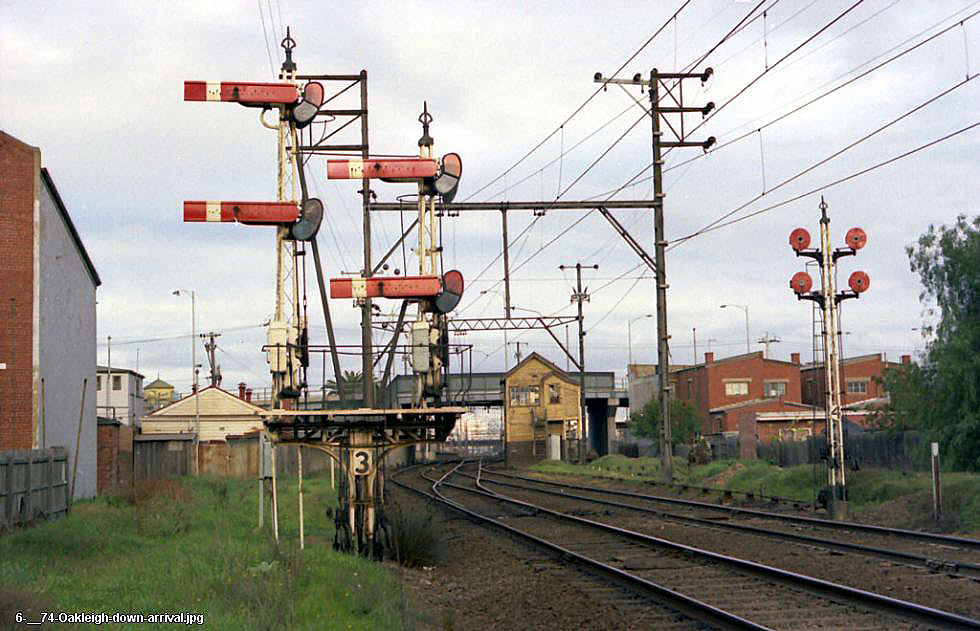 (Reason was to spend time with his Family. As can be seen from the previous posting, most of his time would have been spent away from home & the History Page will explain in more Detail).

1996 - House Dad and House Husband between odd jobs with railway contractors - also started A9 Software Company but never made a career of it.

Unfortunately, COVID-19 put a stop to that activity and on the 28th of March that same year, Karl had to leave Mallacoota and return Home for the lock-down.
But all was not lost, during the Lock-Down He designed, developed, donated and is hosting (Free) MallacootaFundraisingGroup.com.au

The Future is to work Voluntarily for Conservation & The Environment (Post COVID Restrictions).

Karl is a very active and innovative person, he is an inquisitive learner so much so he has taught himself to screen print, design web pages, build web servers, program with PHP and create useful and active data bases.

He build this website from scratch and the server delivering it

During his time on the railway, he qualified in all of the Victorian Railway Signalling Systems, attained the qualification of Operational Safeworking Officer, (Block and Signal Inspector) in 1974.

Karl has very fond memories of People and Places, and will always be grateful for the Railway Career that was offered him - and to the many people that helped him on that long Journey.

He will forever be a "Railwayman".

Keyboard Key was pressed and held down

A beautiful quote from the Last Paragraph of a Wonderful Novel

“.....and here my story ends. My troubles are all over, and I am at home; and often before I am quite awake, I fancy I am still in the orchard at Birtwick, standing with my old friends under the apple trees.”

This site is owned and serviced by QLine Grid Pty. Ltd..